SYNERGY is a 2.5D Fighting Game in which players can use different attack combinations to defeat their opponents. During the fight various dynamics can develop between the fighters, from the defensive assassin who combines blocking with sudden jump attacks to the aggressive player who pressures the opponent with chained heavy attacks. 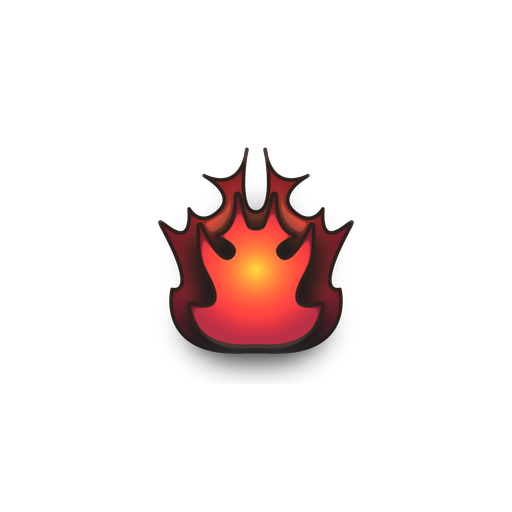 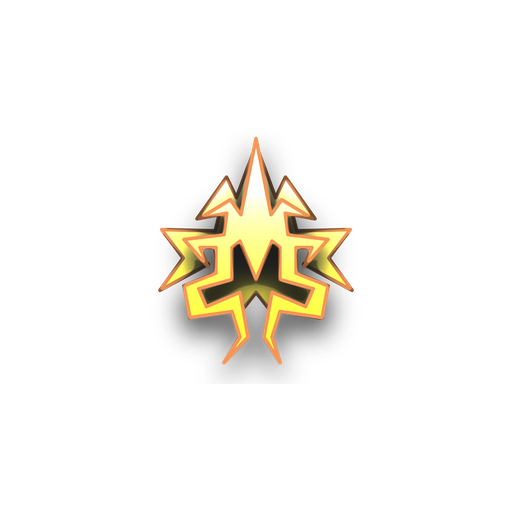 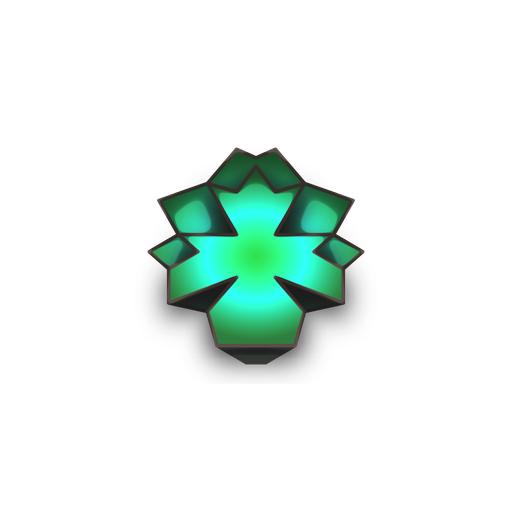 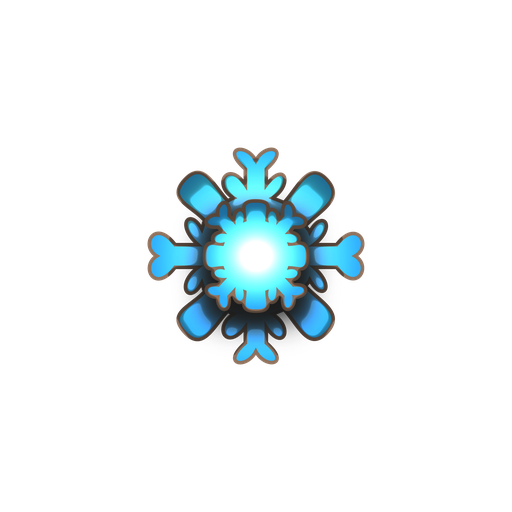